Do you have a will? 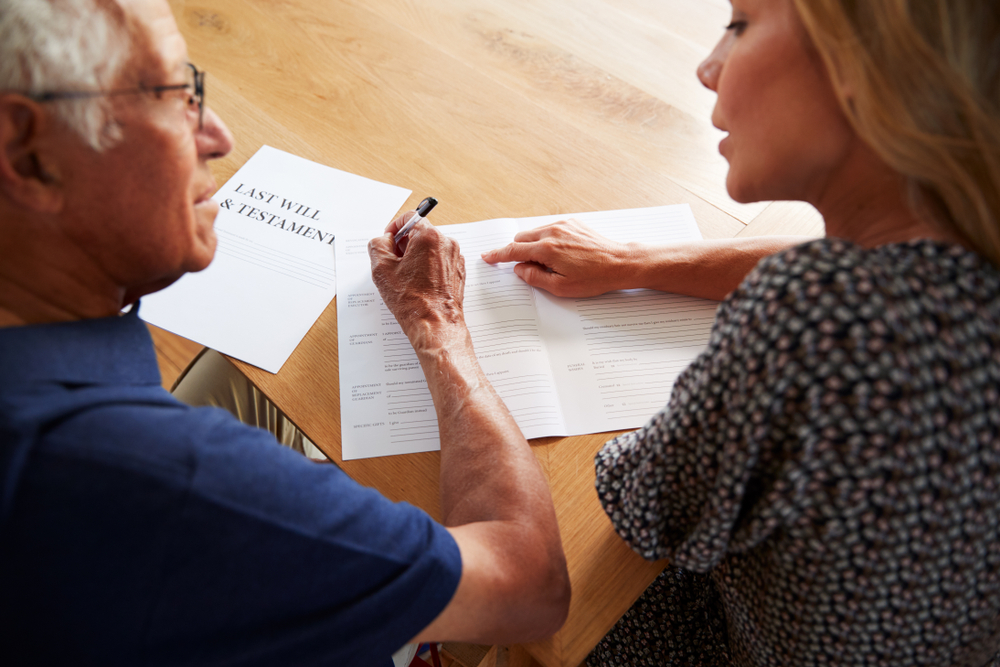 Research suggests over half of UK adults have not written a will, with the proportion of those without one in older age groups risen significantly over the past four years.

A poll of 2,000 adults by adviser search website Unbiased.co.uk and Certainty.co.uk, the National Will Register, found that 58 per cent of the adult population does not have a will.

A common misconception is that if you die without a will your husband or wife will inherit the whole of your estate.  This is often not the case.

When a person dies without a will, his or her estate is divided up according to legal rules known as the “Rules on Intestacy”.  In fact, under those rules, a surviving spouse takes the first part of the estate up to a certain limit. Subject to that other blood relatives become entitled to part of the estate.

The exact amount inherited by the spouse depends upon which other relatives they are survived by. If there are children, only the first £250,000 passes absolutely to the surviving spouse and half of the balance will pass into a trust from which the spouse will be entitled to the income and the other half will go to the children.

Consider a situation where the house is worth £600,000, owned in the sole name of the husband and he dies first.  The value of the house will come to significantly more than the wife is entitled to absolutely under the Rules on Intestacy.  In the worst scenario she could find herself having to sell the house in order to pay out the interests of other beneficiaries which would be far from what her husband would have intended.

This is a problem which could have been easily and cost effectively avoided with the preparation of a will.

Peace of mind gained from making a will far outweighs the cost in having one properly prepared.